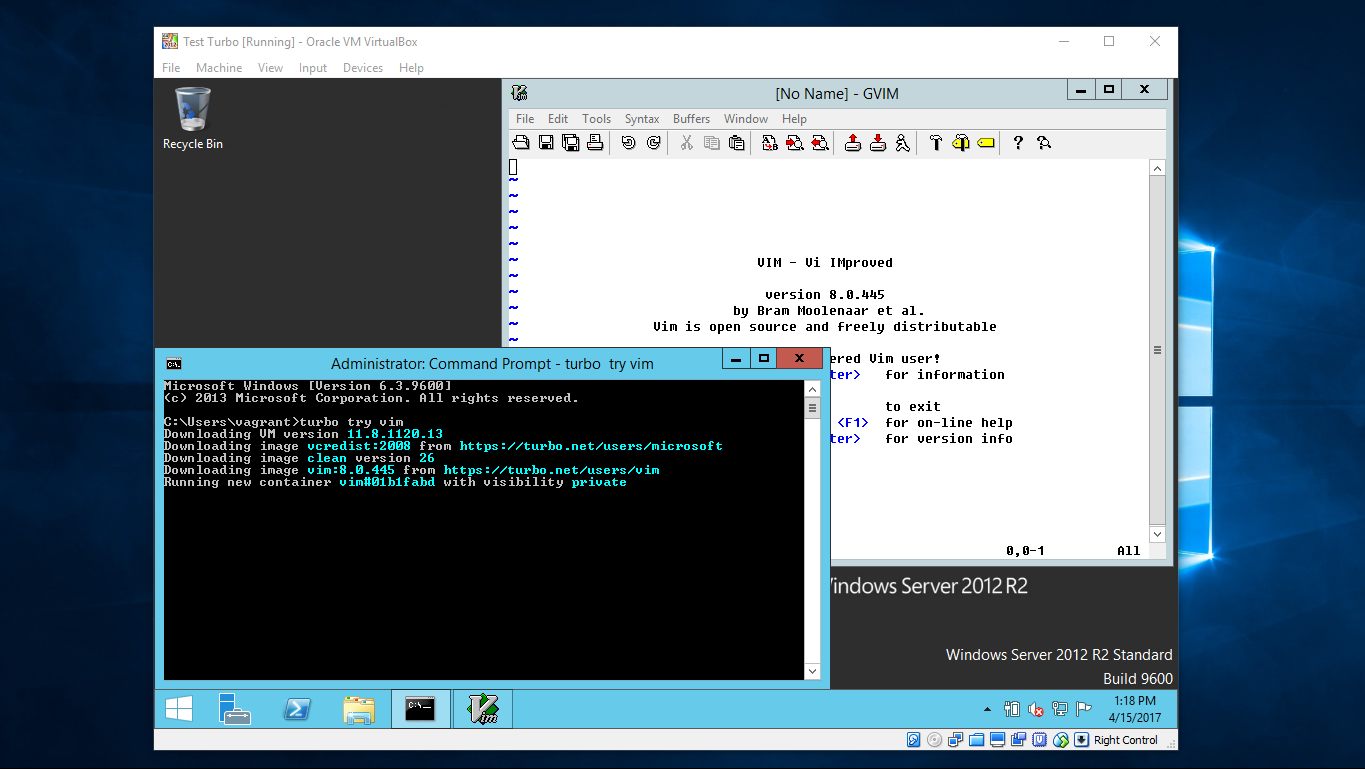 Application virtualization is a powerful concept where instead of virtualizing entire operating system to run an application, the application is being ran in an isolated sandbox also known as container. Networking stack and audio drivers will not be loaded if you are running Excel. Using the analogy to cell phone carriers, you pay as you go and the offer is tailored to your needs.

Between 2015 and 2016 I worked as a software engineer at Code Systems Polska. A technology company developing a platform for virtualization of applications on Windows advertised as Turbo.net. I was given an opportunity to contribute to their company blog and wrote a few articles how to virtualize applications using the Turbo platform, integrate the platform with Chrome using Group User Policy and set up a continuous integration pipeline for application packaging using Jenkins.

The list of all my posts is included below: